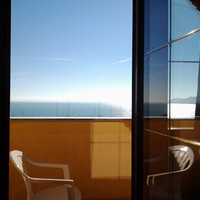 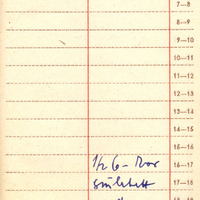 At one point in the film, Howard Hughes (Leonardo DiCaprio) and Katharine Hepburn (Cate Blanchett) address each other as "City Mouse" and "Country Mouse" - a detail lifted from telegrams exchanged between the two that were auctioned off after Katharine Hepburn's death in 2003, in which they address each other by those names. In the movie, Howard calls Kate "country mouse", and she calls him "city mouse." This is incorrect: Howard was the country mouse (living in suburban Los Angeles) while Kate was the city mouse (a regular in New York).